> Pineau of the Charente

The Legendary Origin of Pineau of the Charente 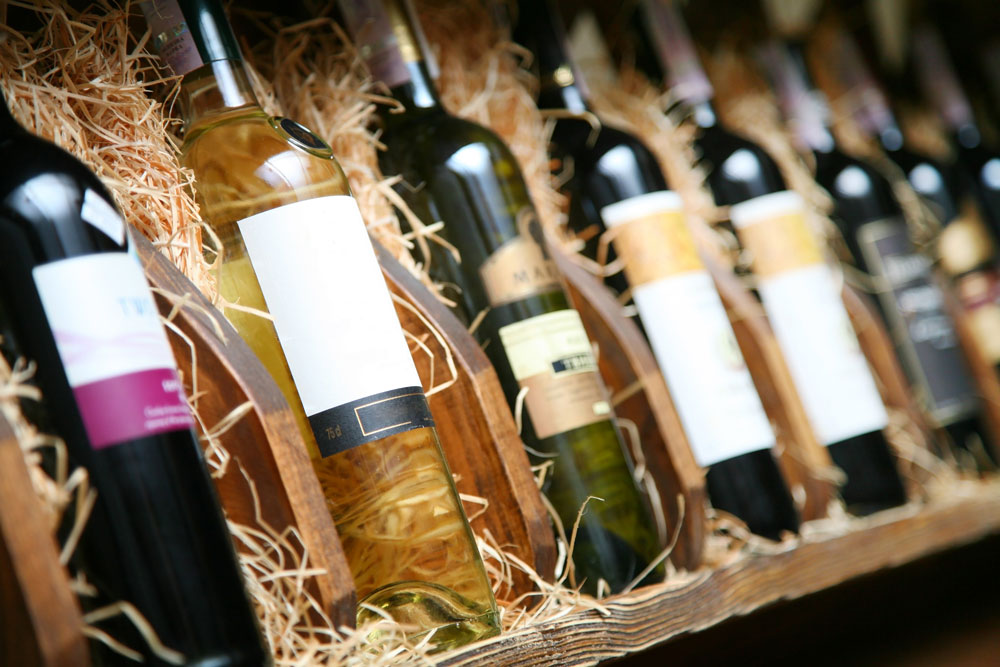 The region of production of Pineau of the Charente is the same wine-producing region as that of Cognac, but no vineyard differs.

If the origin of Pineau of the Charente is not established with certainty, the legend holds place of the truth! In 1589, when Henri IV reached the throne of France, a Charente wine grower, during the wine harvest, inadvertently poured the must of grapes into a barrel which contained some Cognac brandy. He then replaced it in the wine storehouse of the Domain. A few years later, during a plentiful harvest, the invaluable barrel became necessary. He then had the surprise to discover a wonderful beverage, crystal clear and as bright as the earth of the Charente. Pineau of the Charente was born.

This is the way, for more than four centuries, the wine growers have respected the same tradition and the same know-how in the elaboration of a unique and high-quality product. For a long time, Pineau of the Charente has remained a product of very local consumption; it was reserved for family consumption, appreciated for marriages and all important family events. In the region, every wine grower’s family had its "Pineau of the House". From family to family, from region to region, its notoriety became national and it became the first brandy wine of French-controlled origin.

At present, its fame extends in foreign countries and professionals are attempting to develop its image and its commercialisation.

Both soft and strong, fruity and wooded, soft and long in the mouth, cool by its ideal temperature when tasting, and warm by its degree of alcohol, it is, as are rich souls, the reflection of all contrasts!

See our Pineau of the Charente