THE RICH COMPLEXITY OF THE SOIL 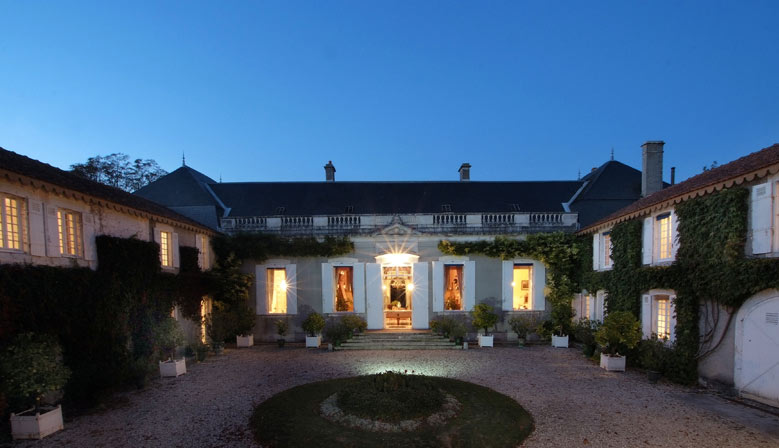 Nowadays the complexity is frightening and everything is moving towards simplification; we speak about wines from vines, but a “Folle Blanche” or an “Ugni Blanc” vine will never give the same quality wine, depending on the region and the soil in which it grows and whether it is a dry or a temperate climate!

The soil of the Cognac region is the melding of a calcareous and varied soil under a microclimate; situated just close to where the continent meets the sea.

This diversity, which has given rise to six vineyards from the region of “Origine d’Appellation Contrôlée (AOC))*, is found in the gifted union of aromas and flavors which bestows its unique personality on every vineyard and every Cognac. 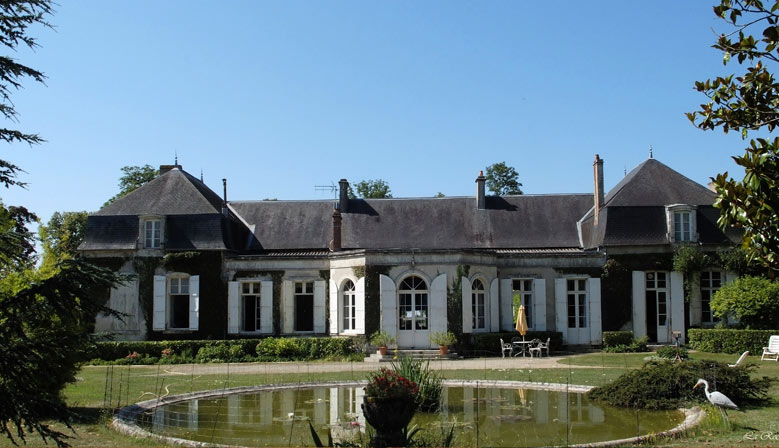 The boundary of the Cognac region extends along the banks of the Charente, this large and beautiful river which Henri IV was in the habit of calling "the most beautiful brook of my kingdom ".  Its surface extends over a big part of the department of the Charente, the Charente-Maritime, and over some municipalities of the Dordogne and Deux-Sèvres.

This old rural part of the country, that was formerly called Aunis, Saintonge and Angoumois, is characterized by the variety of its land: chalky open plains, but also areas of reddish and rocky ground with green valleys, separating hillsides and swamps that have different kinds of trees.

Cities such as Cognac, Jarnac, and Segonzac are situated right in the heart of this region; Cognac is 465 km from Paris, 120 km from Bordeaux and 100 km from La Rochelle.  Others towns like Angoulême, Saintes, Rochefort, and Royan are nearby, - as well as the islands of Ré (nicknamed “Ré the White”),  Oléron, which is called " Oléron the Bright ", or Aix, which is close to the Fort of Boyard, are also well known.

The countryside of Cognac benefits from the right amount of rainfall coupled with an annual average temperature of approximately 13°C with long periods of sunshine: all this makes for an ideal climate which is necessary for a high quality vineyard, and particularly for the specific qualities that permit the production of high quality Cognac.